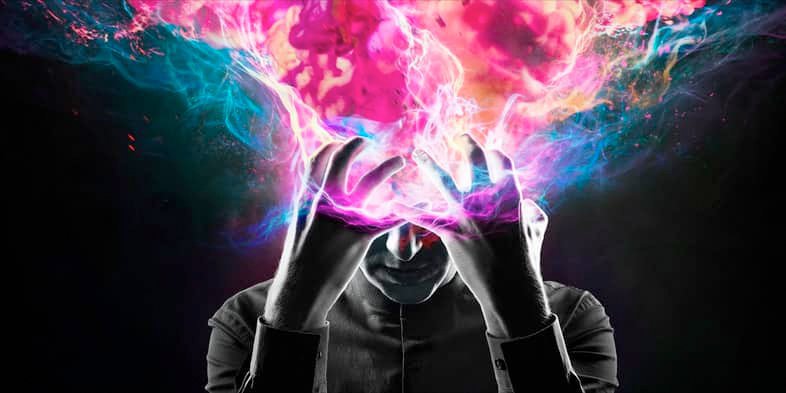 Legion, the X-Men-adjacent Marvel show, has begun airing the first season on FX, which will consist of 8 episodes.  If you are not familiar with it, Legion follows the experiences of mutant David Haller, who has been institutionalized for years with schizophrenia…the truth about his condition may go quite a bit beyond that, though.  In the source material, David has multiple personalities, and each personality holds sway over one of the myriad powers he has.  They may also be including the aspect of his power where he absorbs people killed by one of his personalities into himself, adding to the chorus in his head.

Throughout the show, you are never quite sure if what you are seeing is real or not.  We see what David sees, and often he’s not the most reliable narrator.  Strange beings appear and disappear, the world, looks different one second to the next, that sort of thing.  I’m going to keep a list here of the principal characters, and how likely they are to be ‘real’ and not just an aspect of David’s fractured mind.

I’ll add more characters (and more specifically name some if they become more important), but at this early juncture, all of this could change in an instant.  There’s a few important characters left to meet (Wikipedia mentions Jemaine Clement is playing a character who has been on the “astral plane” for 20 years, which could definitely open up some doubts on some of these, as he could have mental powers, or even be the Shadow King).\